A week ago, after a friendly chat with Jeff Vogel about his game Nethergate (1998), I decided it was not right to keep confusing people, and went for a name-change - to Netherflame! Then in celebration of this final baptism I made a video to reflect the new fiery mood. Here it is, just make sure to watch fullscreen and with a headset :)

Gives you shivers? Not quite? Let me know what you think! To be clear, this is more of a general impression video. I have yet to make a proper, long collage of meaningful gameplay footage. So it is very important for me to get feedback - it’s less than 3 weeks before the IndieGoGo campaign starts and the 3rd and final video should be done before that hopefully!

Now, all that I have to say about this trailer is that it come out a bit spontaneously. I just wanted to put together some footage to show people what the game is about now after all the changes. So I did that in four days*, then put some music on top of it and was surprised to find that it started to feel like an actual trailer!

(*the base material was there and that took quite a while to put together; and of course, the video combines the work of many talented people from Wyrmring team - Erdem Bazarov and Pavel Broojacker in particular)

Still, it ended up draining me a lot. I severely underestimated the difficulty of it, and the traps of perfectionism as well. I did in fact do full re-renders because of a few wrong drops of snow or camera view degrees. Also it became clear that the game is not in the best form for footage-taking  - everything in dungeons now is randomized so the process is really very chaotic! In fact, the way it was done was that I gave myself a few hours to make quick dungeon runs and record best moments, then reviewed the results and tried to find something that might fit into some kind of a narrative.

Otherwise, the name change may naturally shift my focus from the abstract themes concerning the lore around Nethergate and Underverseto the characters, the root of our heroes’ predicament - the curse of Netherflame!

At the same time, more fire inside means less fluff on the outside. So on the design side  we have some new bits of UI and experiments with more subdued palette. Now this is totally inspired by Disciples, Arcanum and Planescape: Torment now! Here is a preview: 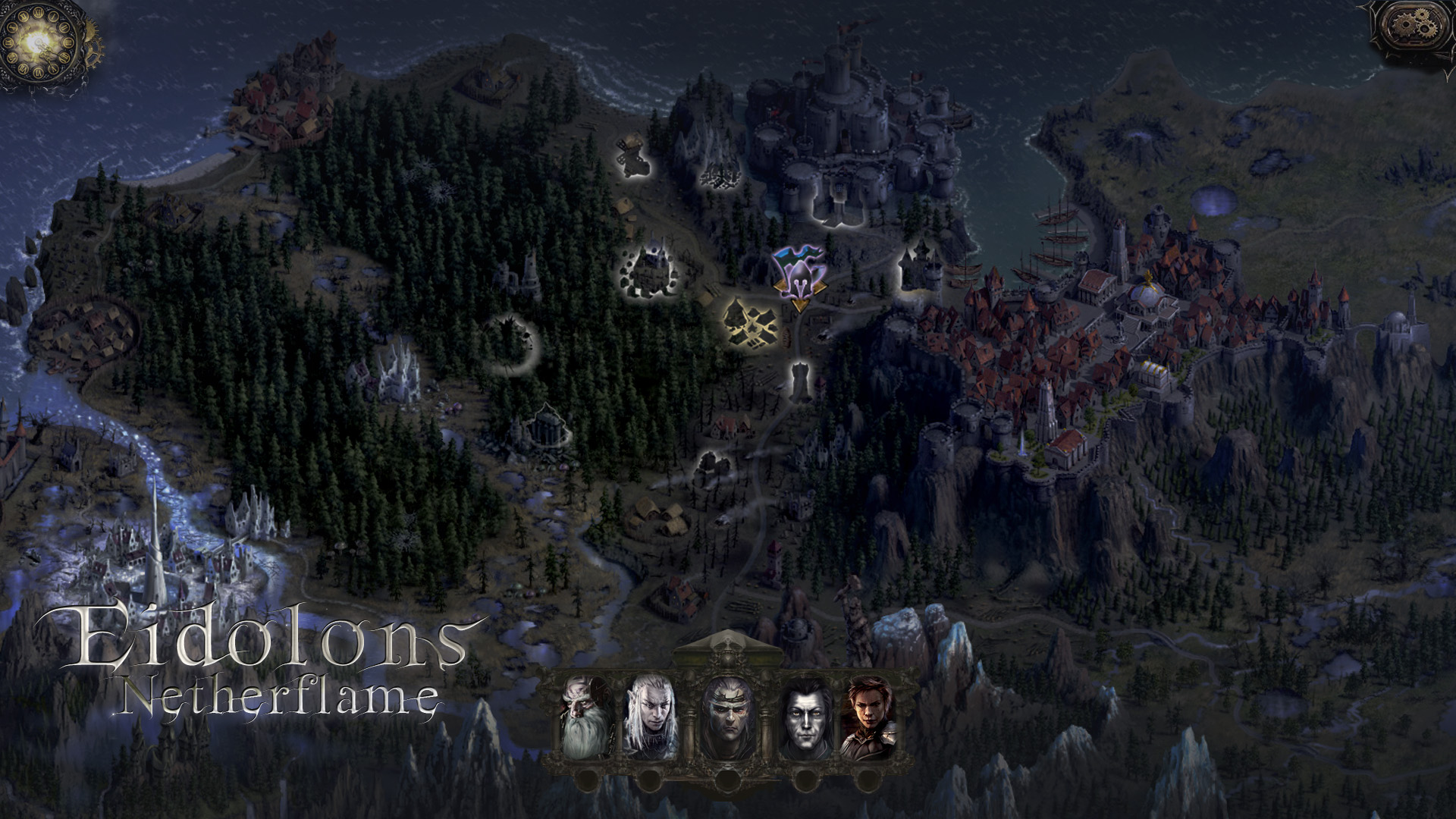 Now of course most of my time was taken by video-making, but there was time for some new art style experiments too! More immersion, soft light and haunted mist! 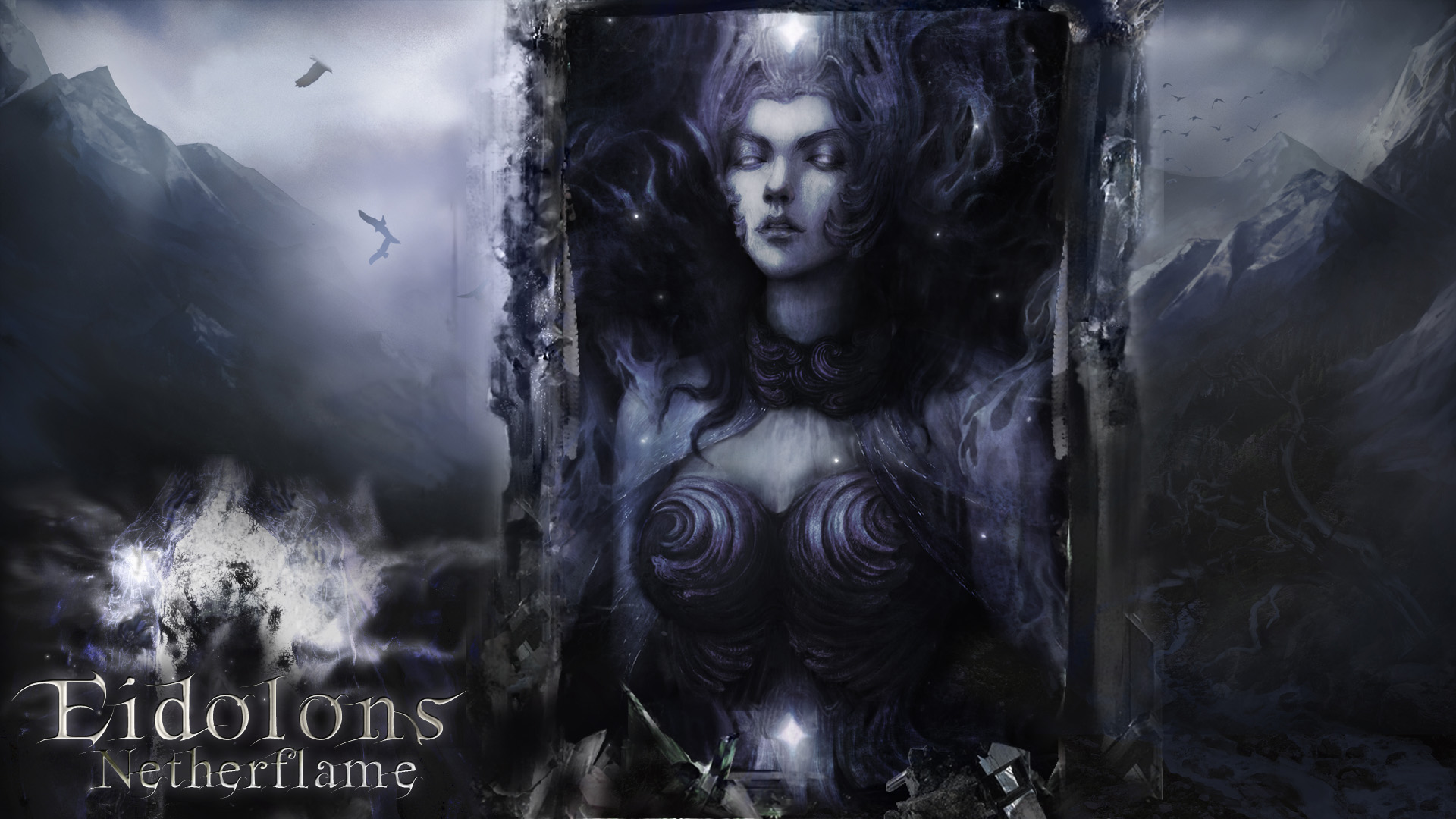 Love it? There might be more to come; and soon it will all be part of the Eidolons artbook, which you can get as a crowdfunding reward! So sign up and let's do this!