Momentous news, friends - the crowdfunding campaign for Eidolons: Nethergate is set for end of April!

Let me welcome you to the campaign's preview page then :) 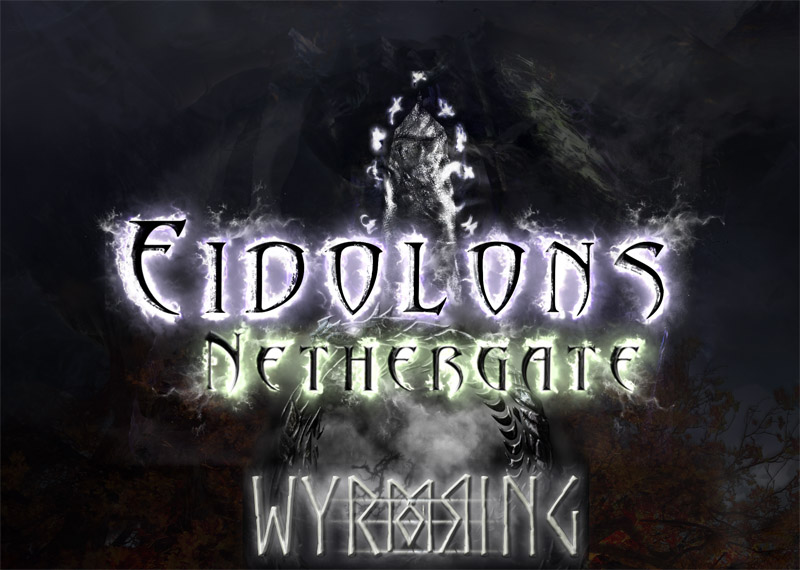 What to expect from the crowdfunding campaign? First, let me give you an overview of our goals and premises:

The game has a solid code base for the core features - stuff I've been developing for ages. That would be enought to power a 'free explore and adventure' game, and there is a complete script of the campaign, but the two are not yet joined.

This process is likely to take a few months, and then we have to consider the golden rule of gamedev - "if you think it's gonna take X days, it's gonna take 2X"! Seriously, I don't want to join the echelon of the broken games out there, so I won't lie, this stuff takes time. I believe the game is likely to come in early 2020 (an open beta might take place before NY though).

Now, the problem is, I have zero funds for any voice acting, and indeed any other audio! And I believe that Eidolons, a game that is focused on atmosphere, complex emotion, sharp moments of challenge and brooding tactics and strategy definitely needs to be awesome on the audio side. Then there is the matter of getting more and better text. You might have noticed I'm not native English, so I'd rather get some help in this department.

So far, my estimate is between $10k and $15k required to deliver the game in top quality and full length. That means minimum of 15h focused gameplay in a replayable campaign, plus a few modes like quick boss fight, custom dungeon raids and possible a story-/stress-free adventure for lazy people.

Finally, although not as trendy as Kickstarter in gamedev, note that Indiegogo campaign means we can go with flexible funding, so whatever you donate will go right into development no matter what. This is good because in truth, I am certain I will release Eidolons in 2020 even without much funds, it just would be short on sound, music, voice-acting and other likable content if funding is not complete. 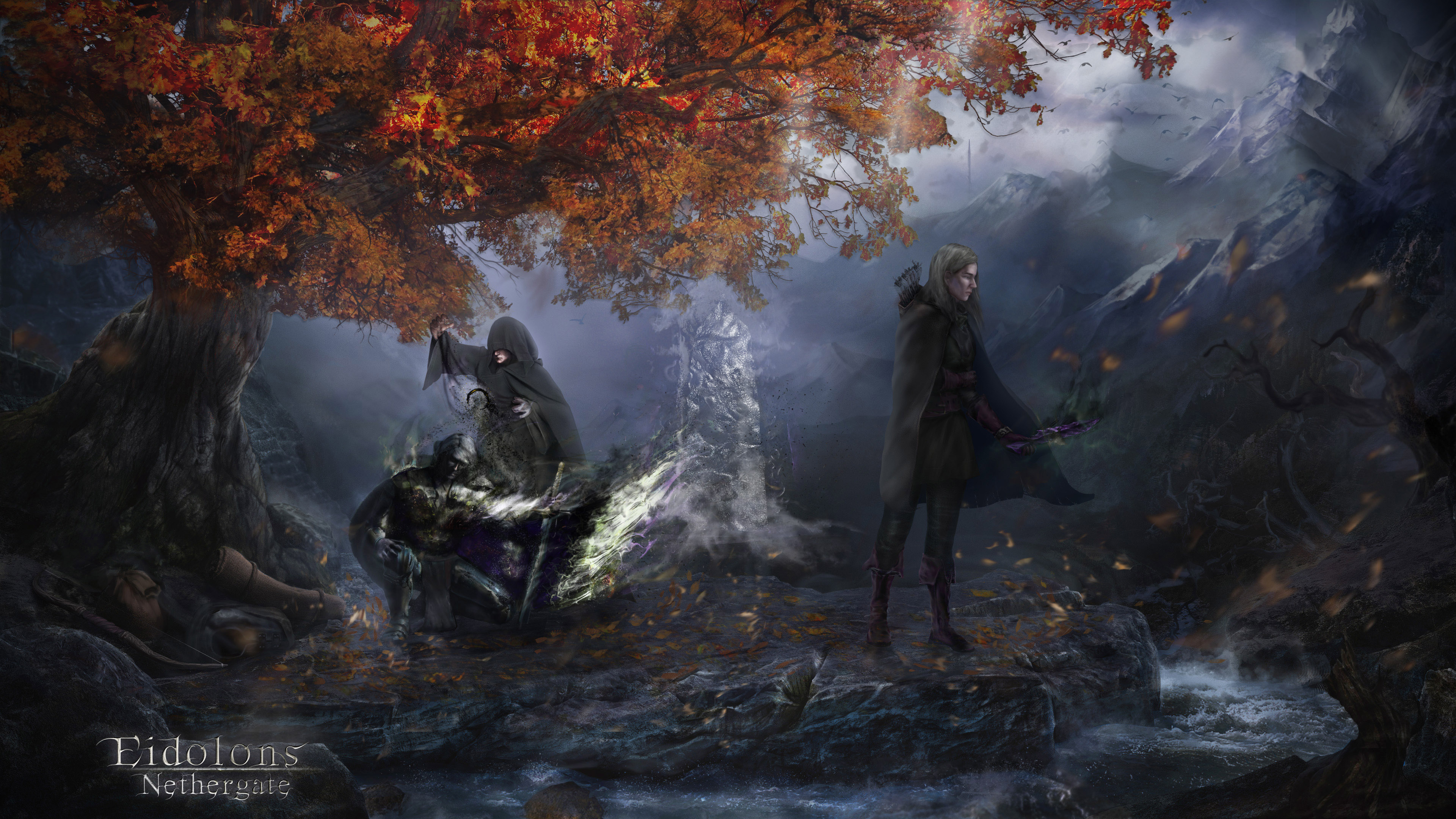 There will be all kinds of digital rewards there - art, sound, maps, lore, ranks and beta’s and more. Alas, there isn't likely to be any physical rewards yet, but there are ways to get real awesome physical stuff across to you. Yes, I'm talking about printable things! We've got a huge world map ready for print (if you’re thinking about the sizable map of Ersidria, that’s not even the one, it’s 1/9 of the game world!). Besides, as of recently, we also have some bad-ass models ready for 3d printing!

Apart from that, you can get:

On top of that, it’s your chance to vote for or even conceive pieces of design and content for the game! And of course, there will definitely be a backer beta at some point after the campaign,

Now, if you haven’t done so yet, be sure to jump on our discord and say hello, it will get you Harbinger rank there and a small bonus when the campaign is done. In fact, here’s a sneaky reveal of that reward - it’s going to be a small but epic bit of the story in an interactive form, so you can get a taste of roleplaying in the grim setting of Eidolons!

For those who want to get real about it right off, you can earn those tiers in alternative ways - for instance by spreading the word or bringing friends or even contributing to the development! (niche indie developer needs every bit of help he can get :))
If you’re interested, contact me here, on Discord, Tweeter or at justmeakk@gmail.com