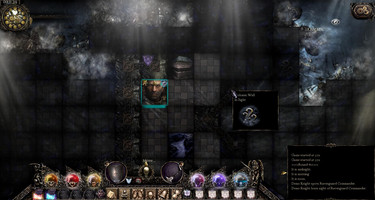 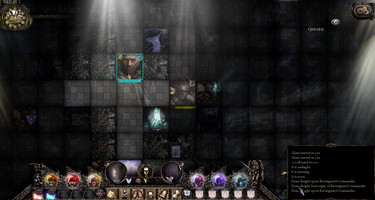 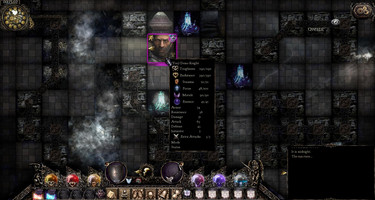 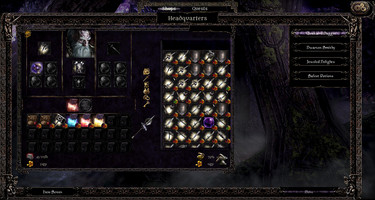 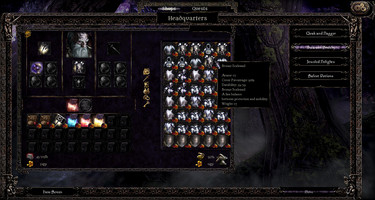 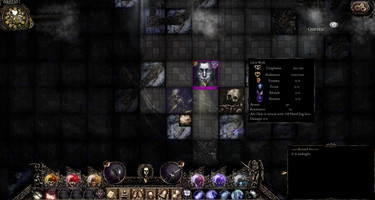 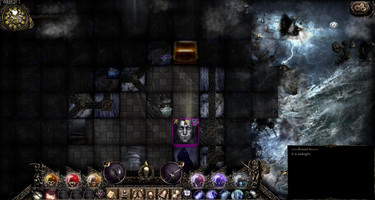 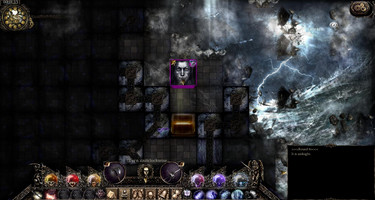 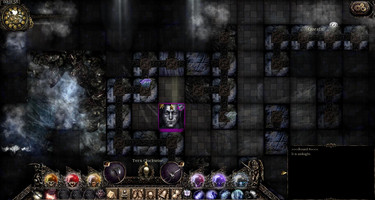 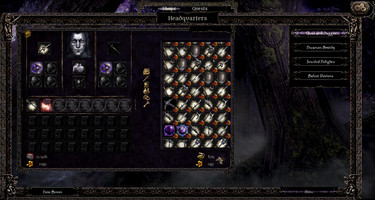 I'm back! From wherever indiedevs go when they are  working in the shadows, alone in their caves...

So in short, I've begun to work on too many features at the same time, and it was hard to post about things that are not finished.  And the time is pressing, since I really want to bring *something* to the few brave players before winter!

Much has changed in the game, and more change's to come! I plan to upload it all at no other time than... this Halloween, of course! :) Sounds scary... but fear not, for as I prepare for the momentous update - indeed, nigh a *release* - I will be filling you in on the new changes.

In this post I will only give an overview of what has and is about to happen in the project...

♦ Features to be excited about:

:: Randomized towns with *just enough* UI for you to choose and take those quests, and then visit...

:: Shops with realistic (or interesting) money-mechanics! And a lot of randomized, but persistent and 'evolving' repertoire.

:: AI that almost knows what it's doing even outside combat, not just wandering between dark corners and pretending to be busy... Soon there will Guard, Patrol, Stalker and other devious roles for our favorite monsters and thugs.

:: A set of awesome ambient tracks to help you immerse in the dungeoncrawling... and maybe make some skin crawl too, sometimes (great thanks to Edwin Pickett!)

:: Full-feature hero-creation on the new graphical platform, should be immersive!

:: Lots of other new UI's - most of it better than one might have expected from a back-end lover like me :)

♦ Other important updates include:

:: Much better (I hope) options menu, ui- and logic-wise.

:: I'm setting up discord server, anyone who wants to take part in the Halloween Beta, come join in! It's a little quiet there, but you can reach me most of the time, and I'll be posting some news and giving out some free stuff at some point ;)

So it is likely that there will be some decent build this Fall, and I will be able to release it in some form, so no broken promises :) Now I better get back to work, let me know what you think about this - here in the comments, on twitter or at justmeakk@gmail.com!