Getting back into it 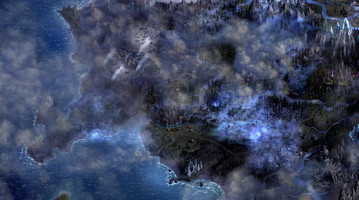 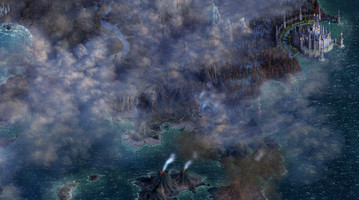 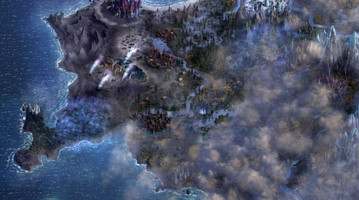 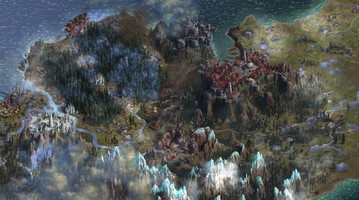 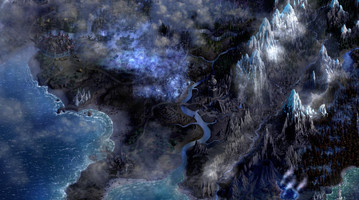 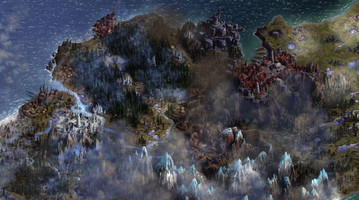 Wow, it seems I've missed a few updates...  If sickness was any excuse, I would say that summer is a hard time for men like me, men made for Winter... Laxness, distractions and the worst - children playing outside of your window are all very serious threats to gritty development!

This picture here pretty much shows it all; I always get like this during my 'vacations'... (it only lacks an arrow in the knee there)

On the other hand, it is a good time to get creative, the rock bottom is the best place to look up to the sky from!

As I had mentioned, already prior to my sicvacation, I decided and started work on the Free Adventure, openworld mode for our gritty rpg.  So I got around writing quests and setting materials, and by now, admittedly, I’ve thought up and written down a lot more than is likely to be used in the game so far, some quests I’ve come up with are completely outside of the scope we have right now, so I suppose it was more about exploring the setting and getting excited about it.

I’ve had time to play some of the latest rpg’s and see if maybe some of them can steal my heart at last... but alas,  they proved to be very brief distractions (I somehow didn’t dig the whole “angry god has awakened” thing in PoE2, and Ash of Gods was just too much like banner-saga, which I admit I didn’t like)

But now the vacation is over, and already I’m groping for the most lucrative areas to develop first!

Also right now I am trying to break things into manageable milestones. It seems clear already that the first is likely to be a kind of ‘wilderness survival’ where you just walk around the map, enter locations with dungeons to crawl, then level up and gear up, ultimately trying to survive and get powerful in time to defeat the (inevitable) final boss. Not very deep, but one has to start somewhere!

There will be a lot of new systems in need of refinement, both design- and stability-wise. Then the main challenge will be the content - there is a lot of it already, but little of it has been tested enough, some of it is outdated, some may not fit into the openworld mode at all (game was more of a simple dungeoncrawler back when I was working on skills)